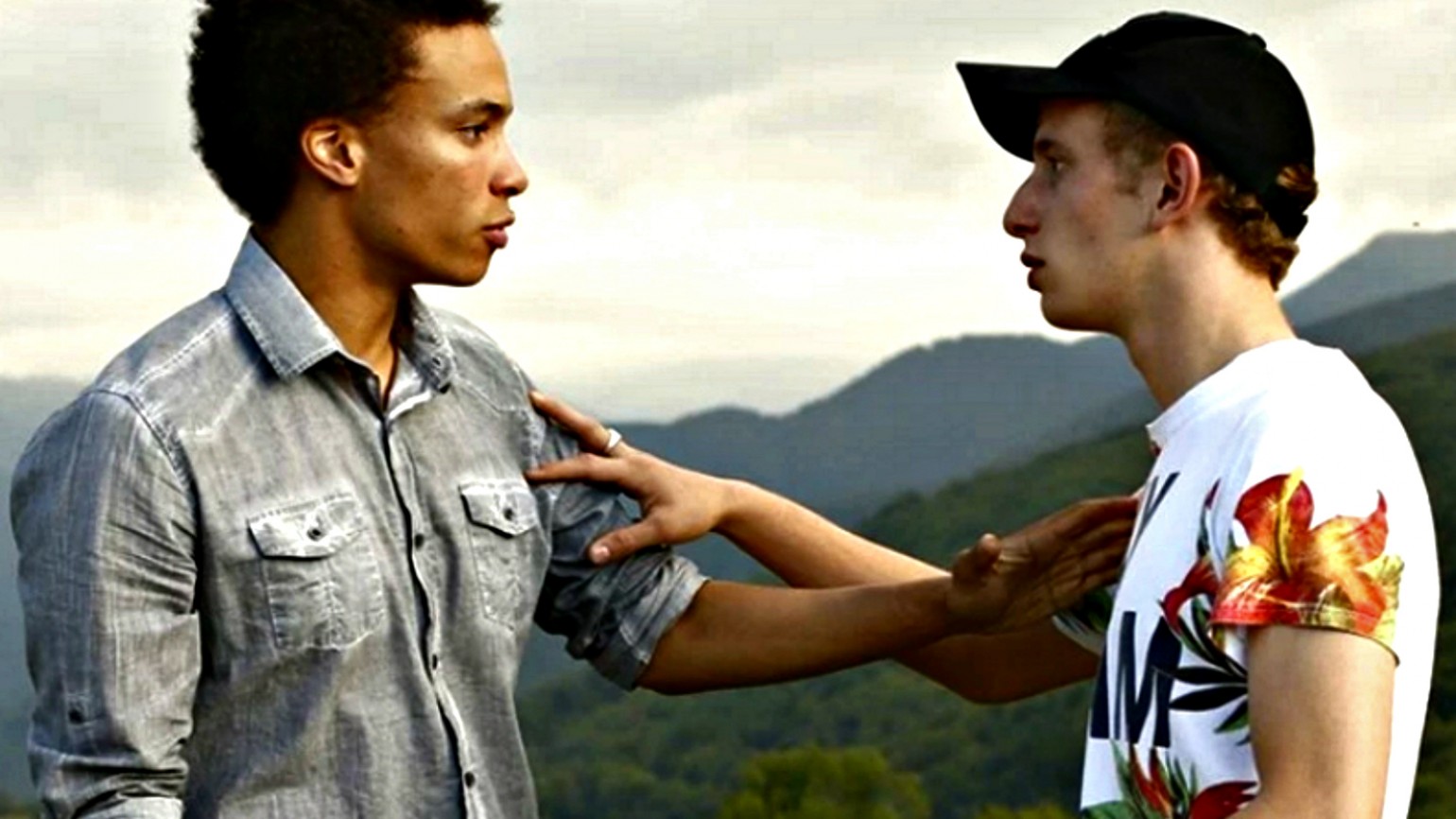 From distinguished director ANDRÉ TÉCHINÉ (WILD REEDS), comes this youthful tale of burgeoning romance. Damien, the son of a military family, lives in south-western France with his mother, a doctor, while his father is away in the Central African Republic. As a gay teenager, Damien is given a hard time by a boy at school, Tom, whose adoptive mother falls ill. The repulsion and violence they display to one another take on a darker shade when Damien’s mother invites Tom to live with them. Official Selection: Berlin International Film Festival and Cannes Film Festival.