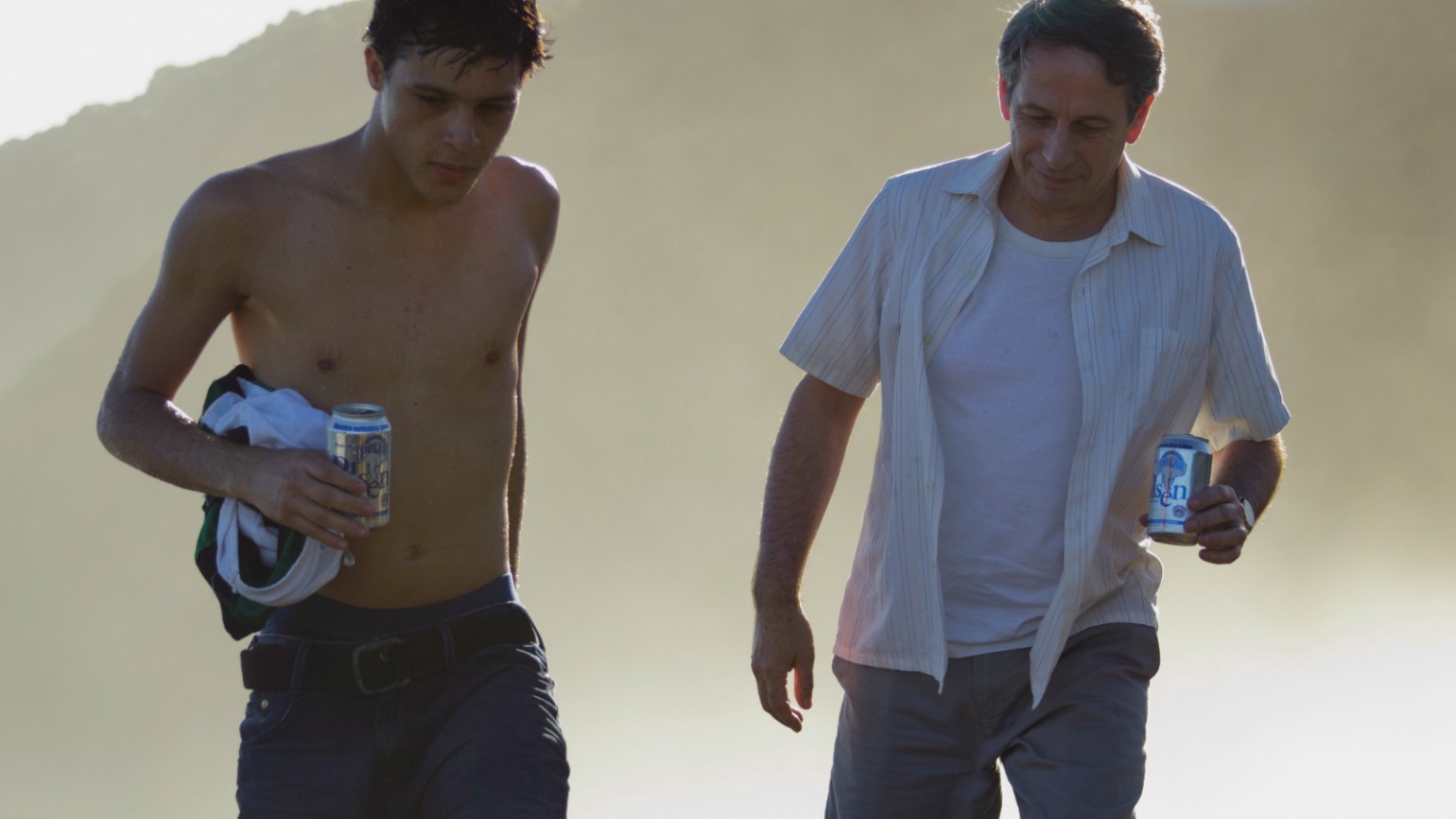 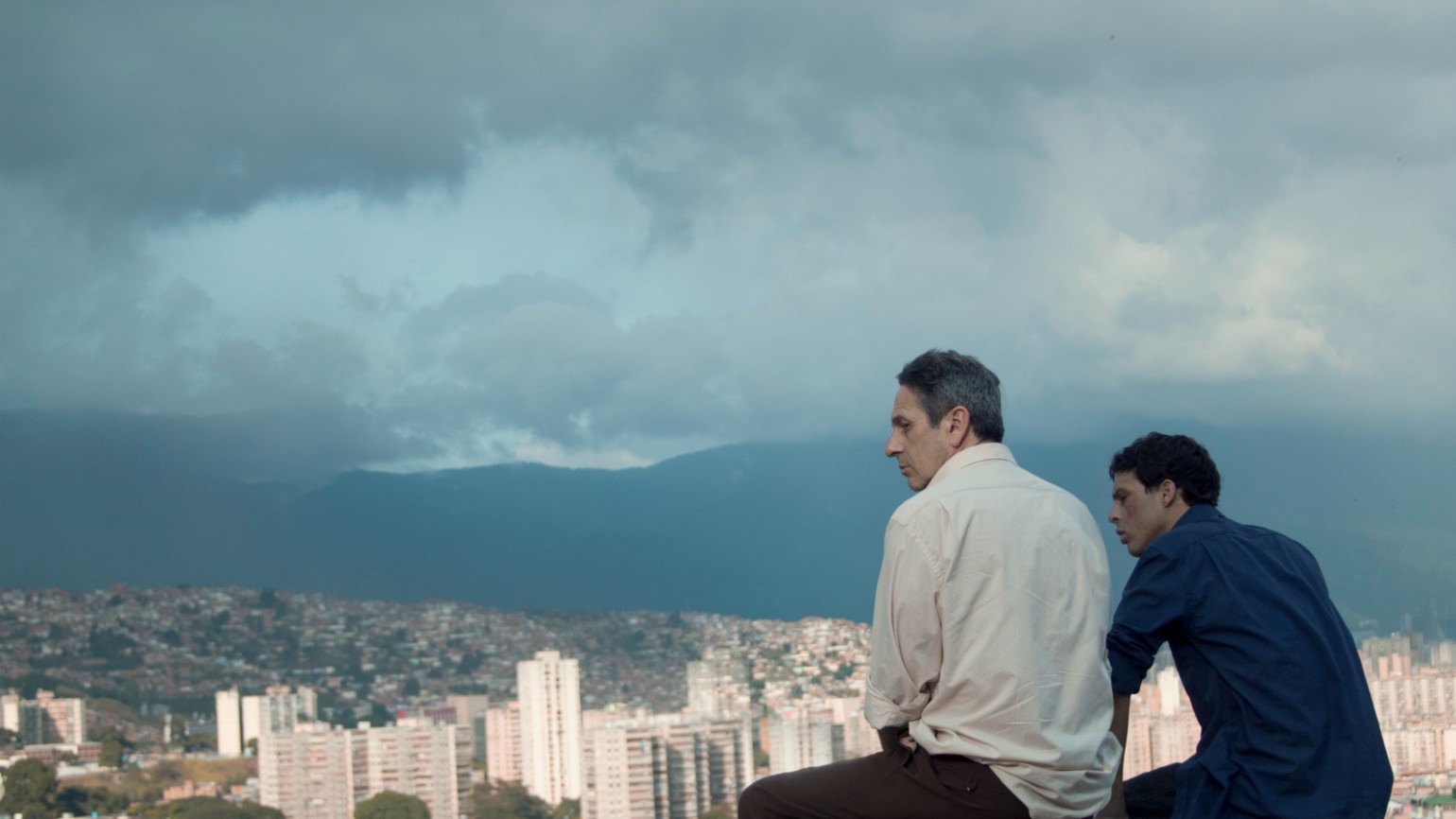 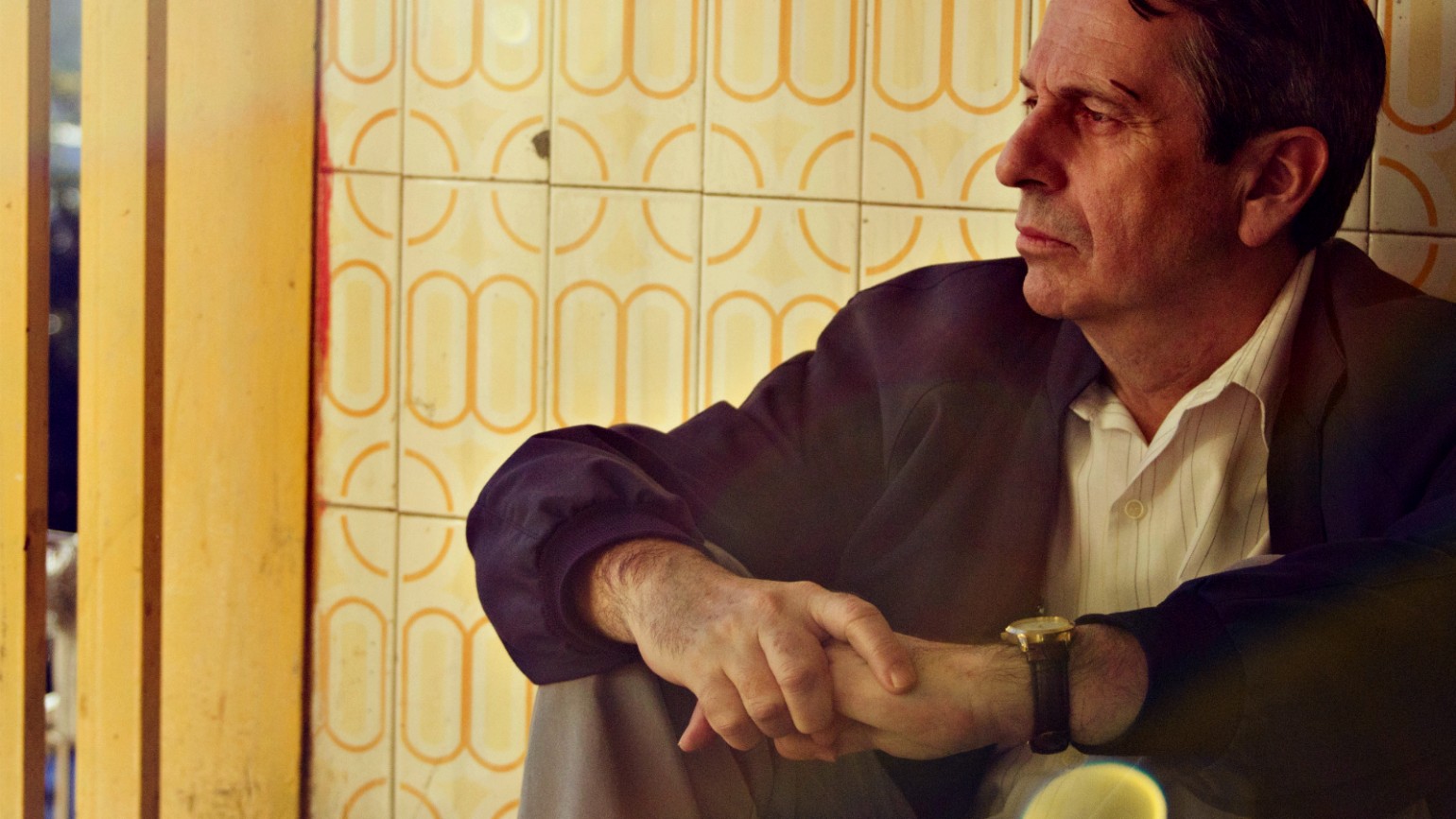 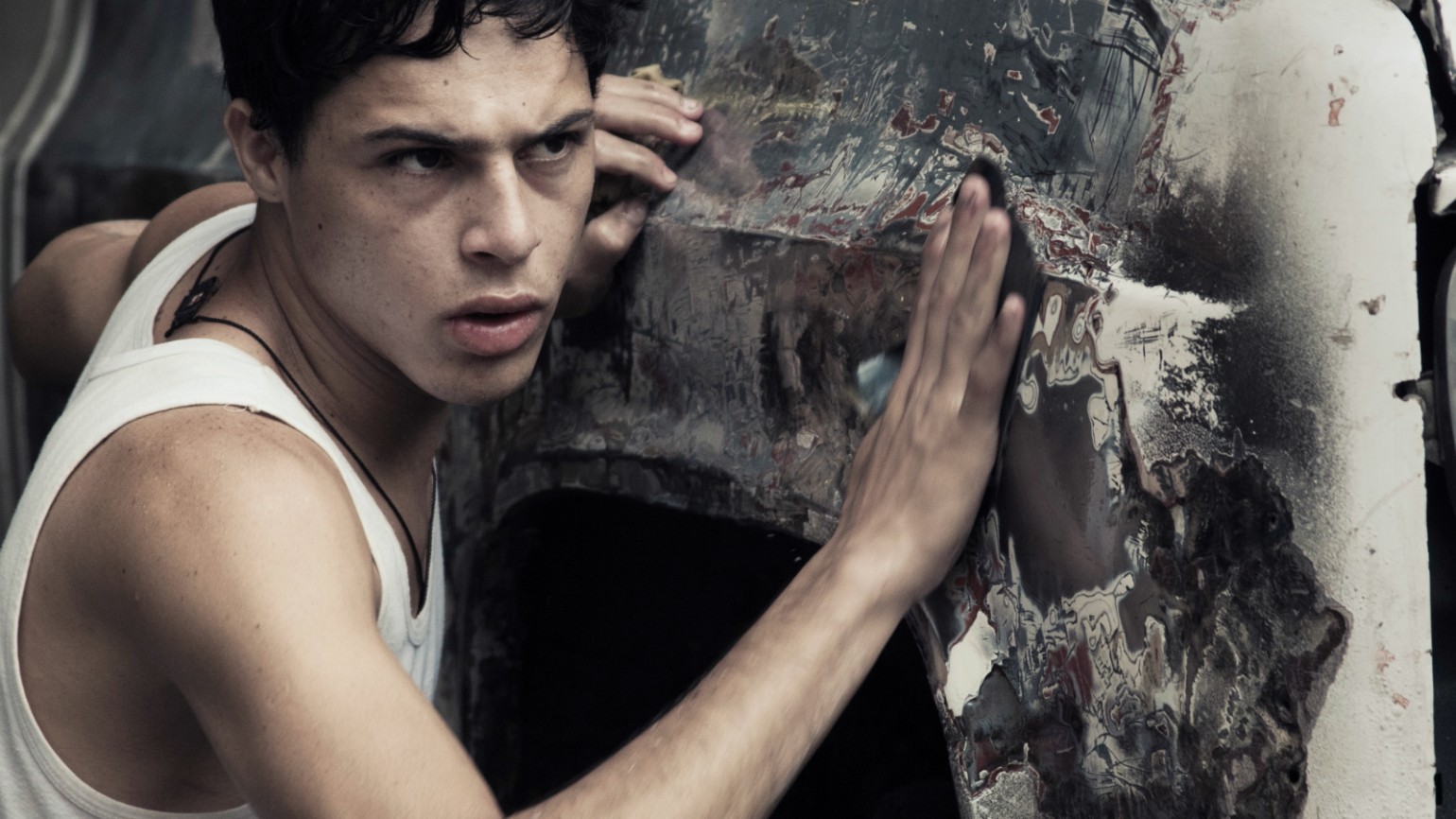 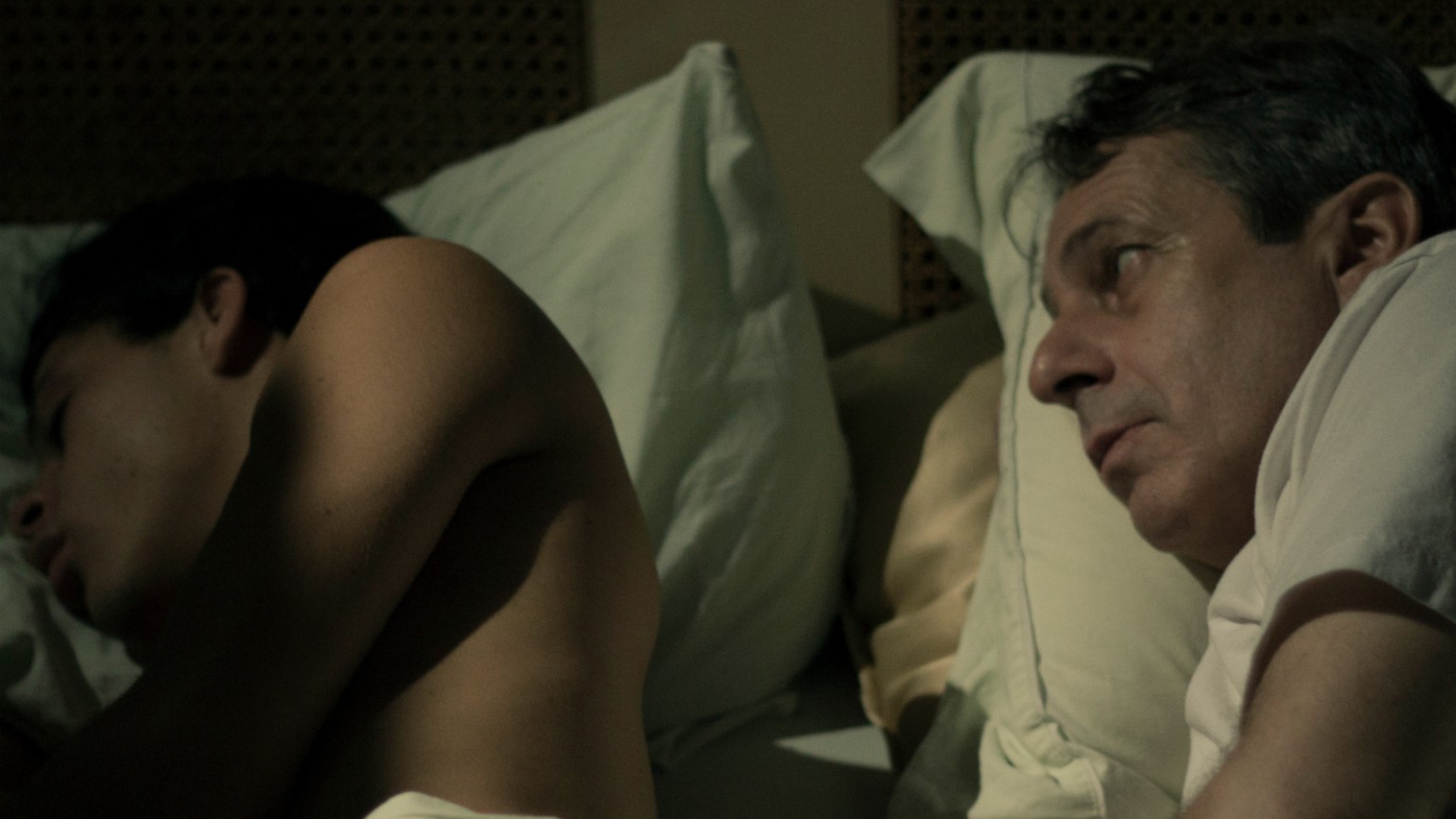 Wealthy middle-aged Armando lures young men to his home with money. He doesn’t want to touch, only watch from a strict distance. He also follows an elderly businessman with whom he seems to have had a traumatic relationship. Armando’s first encounter with street thug Elder is violent, but this doesn’t discourage the lonely man’s fascination with the tough handsome teenager. Financial interest keeps Elder visiting him regularly and an unexpected intimacy emerges. But Armando’s haunted past looms large, and Elder commits the ultimate act of affection on Armando’s behalf. This turbulent story reveals the complex bonds between two men worlds apart.