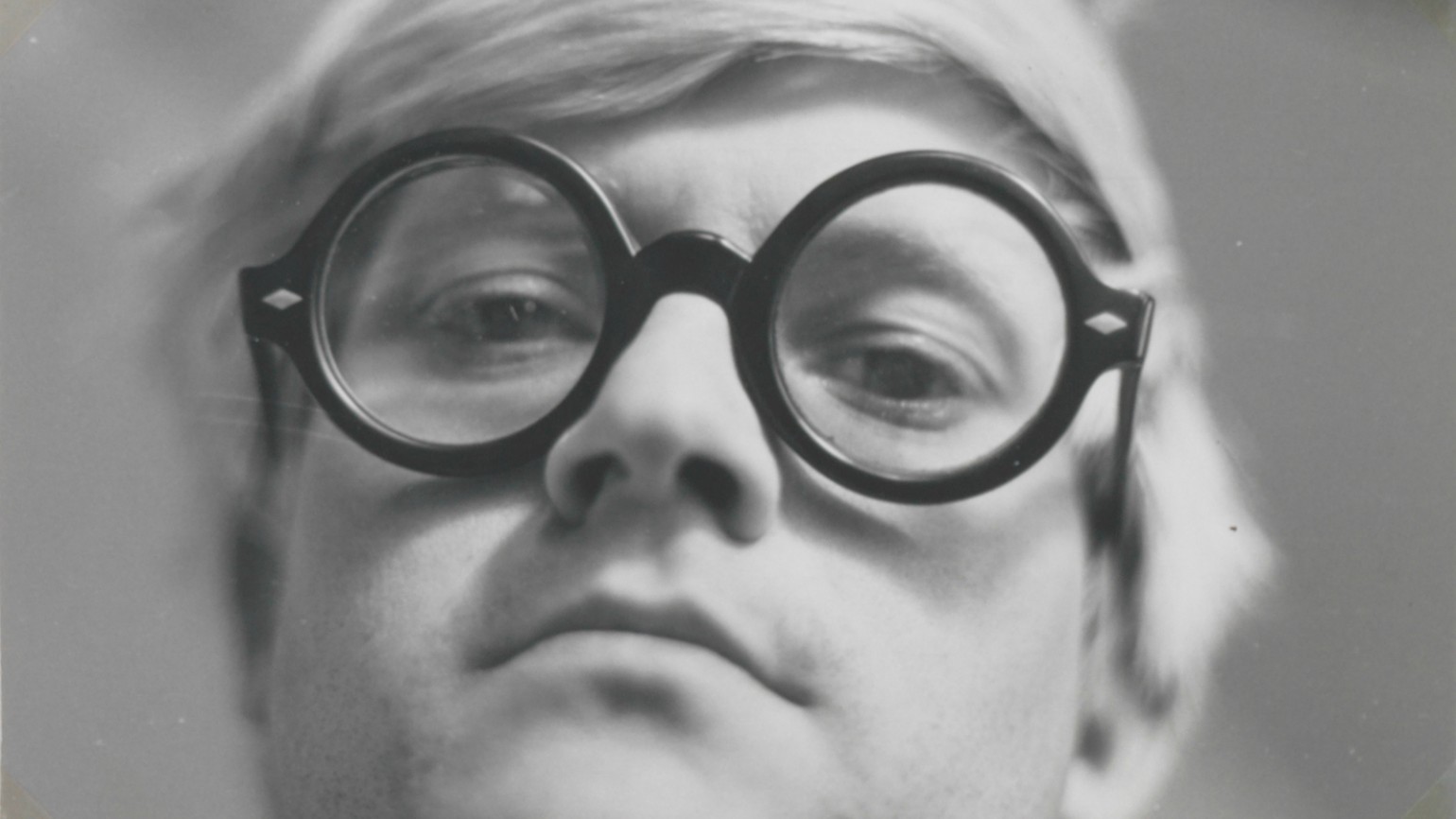 Throughout the month of August, the HoMA Doris Duke Theatre will present several screenings of the exalted documentary HOCKNEY, about influential LGBT artist David Hockney, as well as other live performances. Visit the DDT website to purchase tickets.

HOCKNEY
UK // 2014 // Documentary // 112 mins // Directed by Randall WRIGHT
August 11 & 18 1:00 PM + 7:30 PM
HOCKNEY weaves together a portrait of the multifaceted artist from frank interviews with close friends and never before seen footage from his own personal archive. One of the great surviving icons of the 1960s, David Hockney’s career may have started with almost instant success but in private he has struggled with his art, relationships, and the tragedy of AIDS, making his optimism and sense of adventure truly uplifting. HOCKNEY is funny, inspiring, bold and visionary. [More info + tickets]

UNDER THE GUN
USA // 2015 // Documentary // Directed by Stephanie SOECHTIG
August 09 6:30 PM
UNDER THE GUN examines the events and people who have kept the gun debate fierce and the progress slow, even as gun deaths and mass shootings continue to increase. Through the lens of families impacted by the mass shootings in Newtown, Aurora, Isla Vista and Tucson, as well as those who experience daily gun violence in Chicago, the documentary looks at why politicians are finding it difficult to act and what is being done at the state and local levels. The film is executive produced and narrated by Katie Couric.
In June 2016, Hawaii became the first U.S. State to place its residents who own firearms in a federal criminal record database. Screening followed by a discussion with local policy makers to address questions of gun control in Hawaii. [More info + tickets]

HAWAIIAN GHOST STORIES: “THE HAUNTING OF NALANI”
August 25 7:30 PM
Nalani was born with a unique gift.  However, Nalani, who was born Joseph Kauhi I Maka O Nalani, believed it to be a curse.  She was able to see Night Marchers in their full form, but that isn’t what haunted her.  Join us as master storyteller Lopaka Kapanui regales us with “The Haunting Of Nalani.”
[More info + tickets]