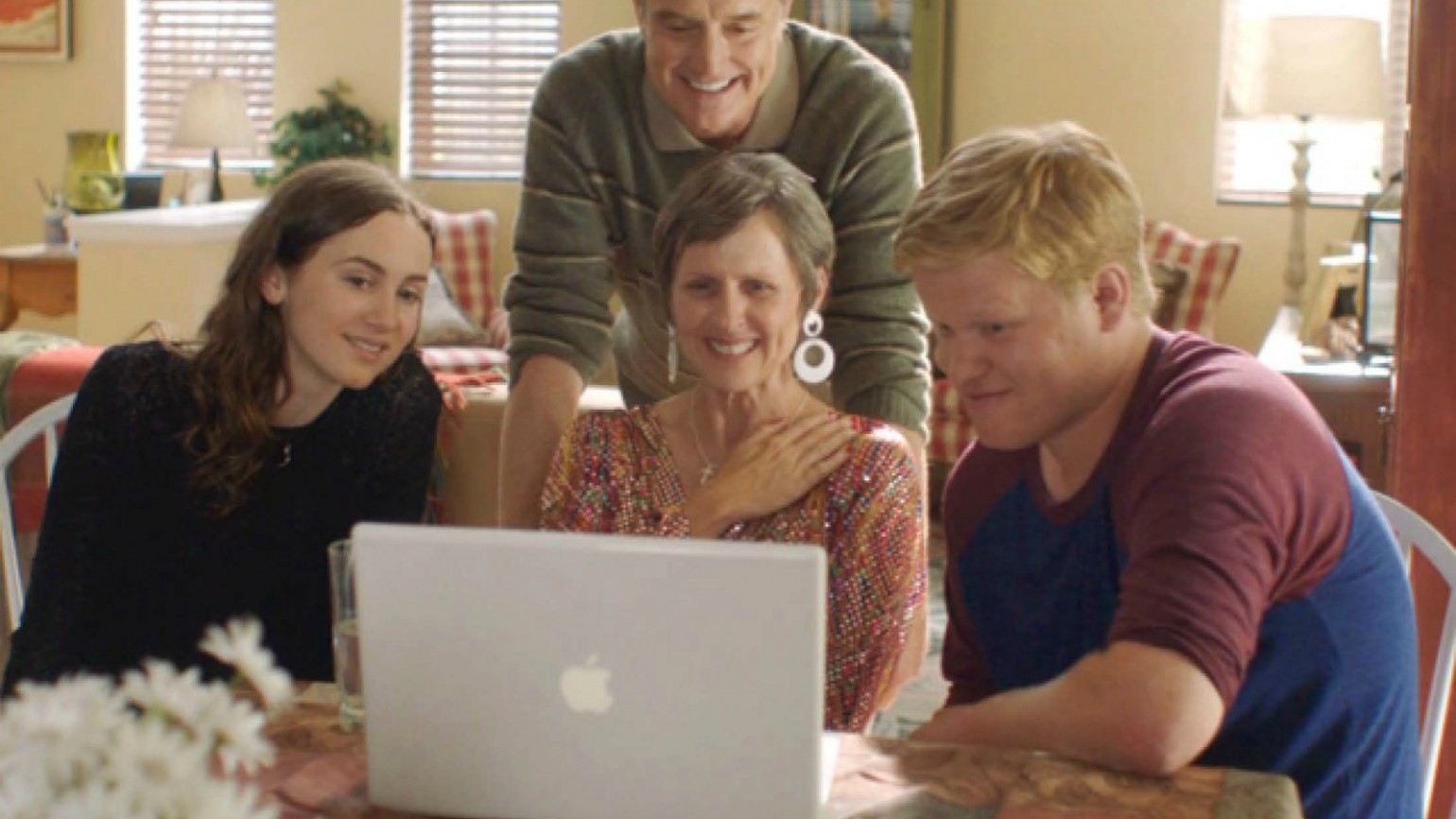 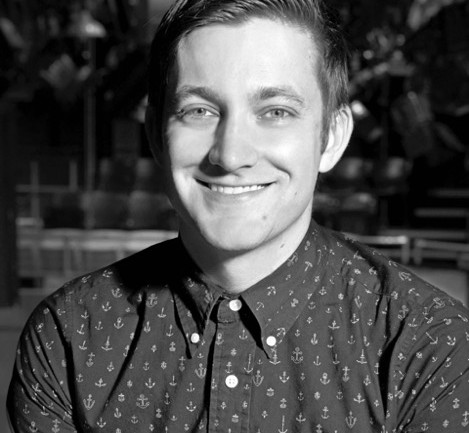 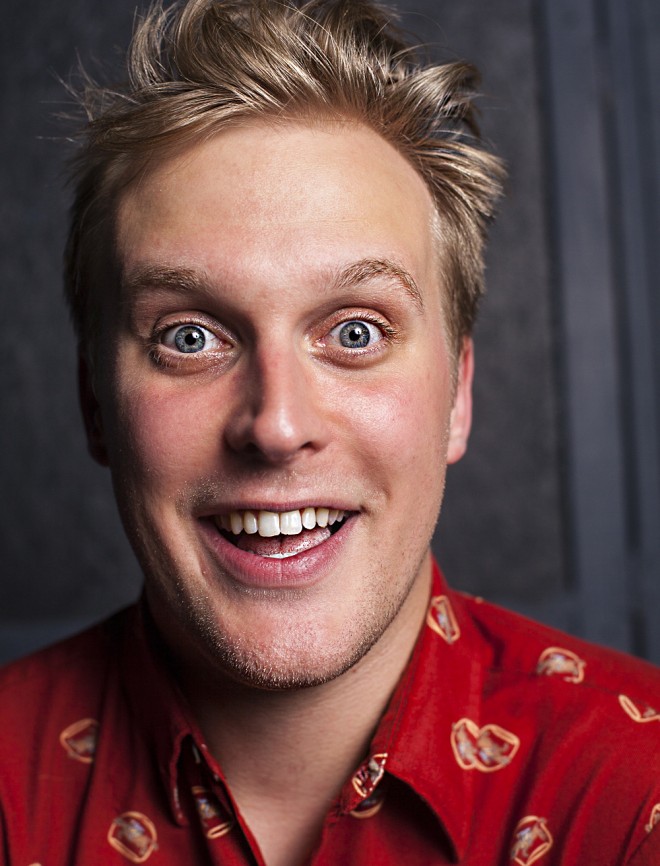 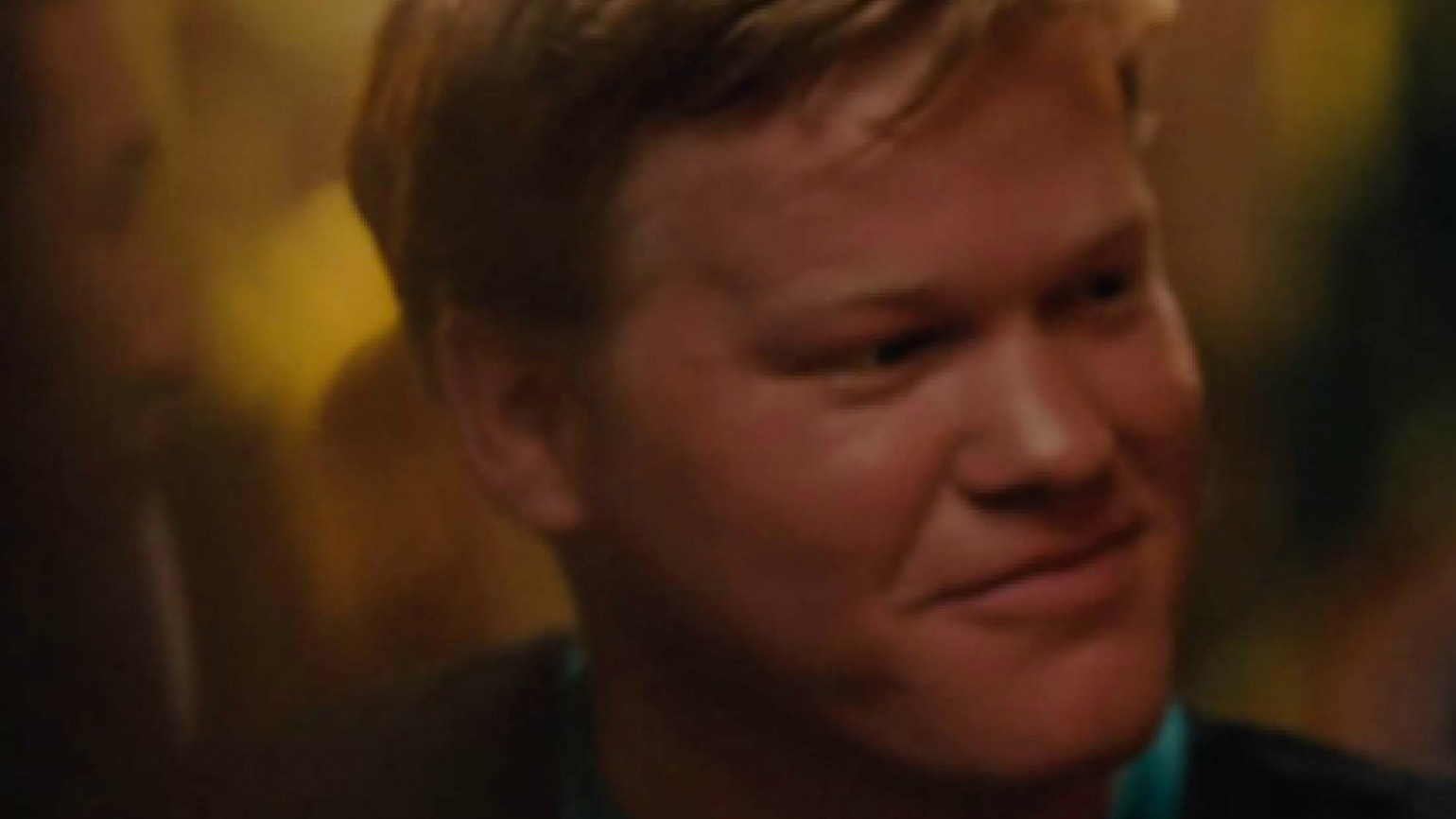 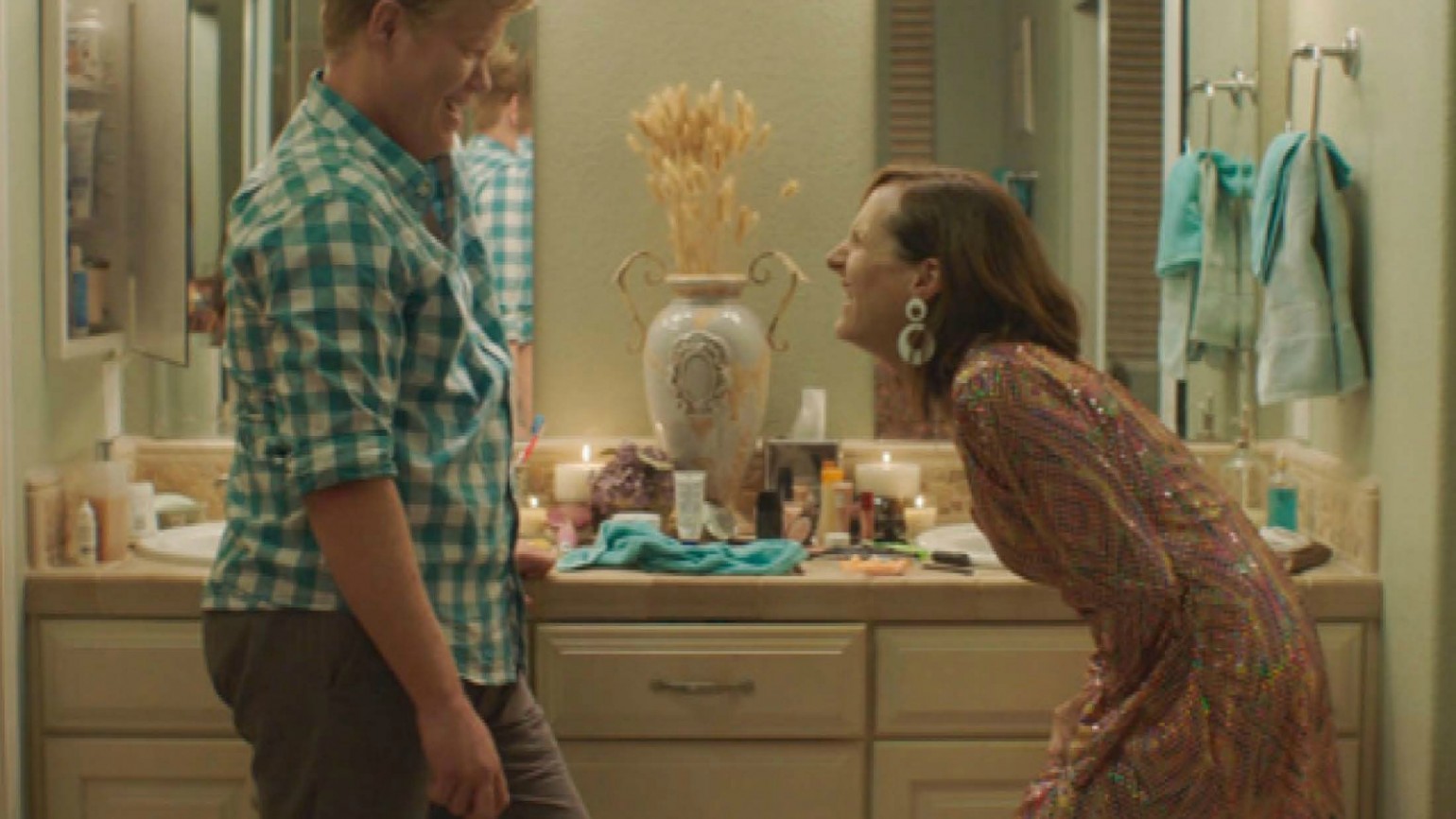 CHRIS KELLY // This guy’s Wikipedia page is scary-impressive – writing supervisor at SNL, writer and consulting producer for Comedy Central’s BROAD CITY, 5-time Primetime Emmy nominee, Peabody Award-winner, the list goes on and on. As if that wasn’t enough, Chris somehow found the time to write and direct his first feature film, OTHER PEOPLE, which premiered at some no-name festival in January, Moondance or something like that. Be sure to find Chris at the Red Carpet Event and pitch him your best one-liners… just kidding, don’t.

JOHN EARLY // This up-and-coming comedian recently created and starred in his own episode of Netflix’s THE CHARACTERS. He’ll soon appear in the film THE DISASTER ARTIST opposite Sharon Stone, the upcoming TBS comedy SEARCH PARTY, and a mini-series for Vimeo.