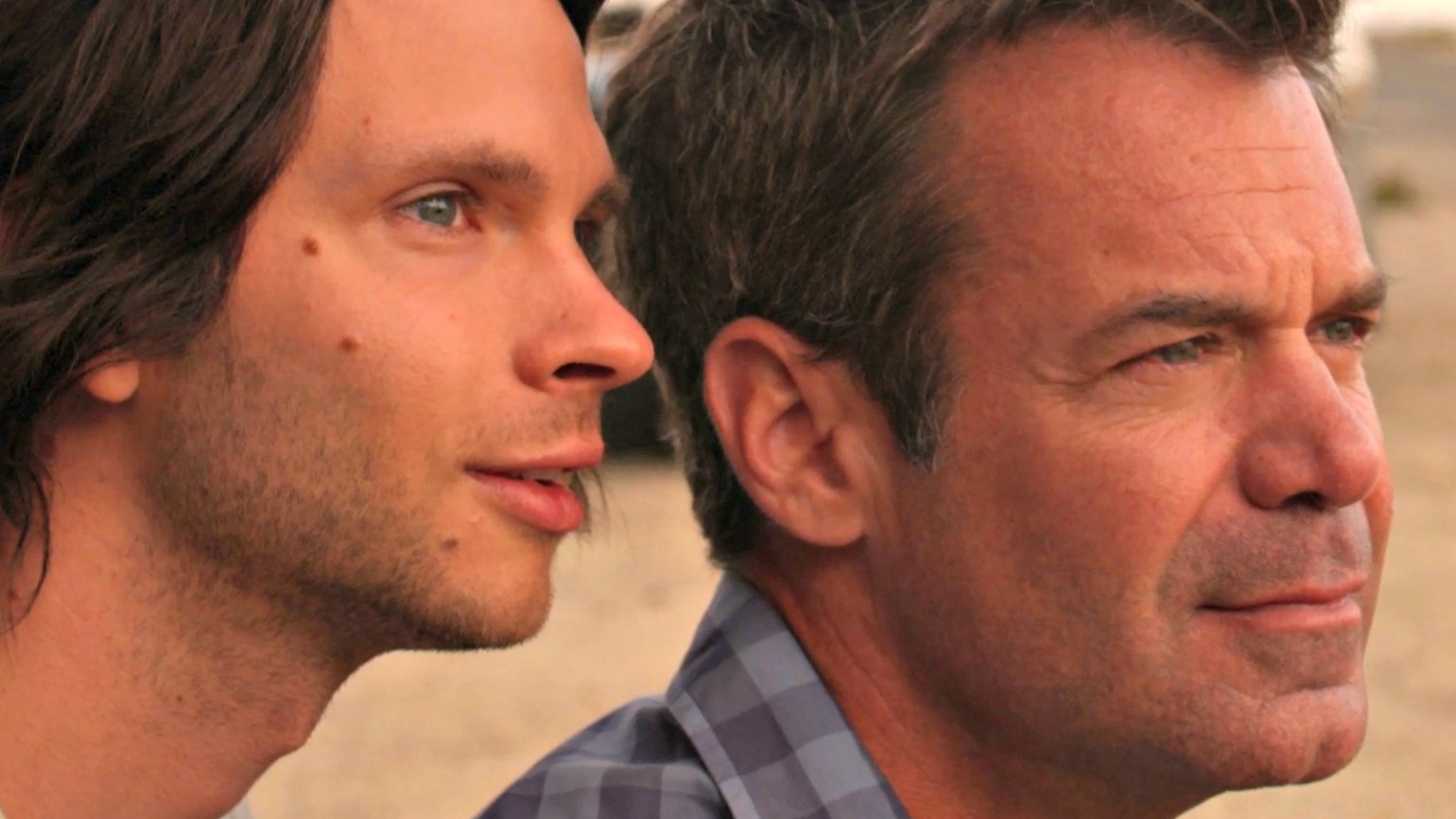 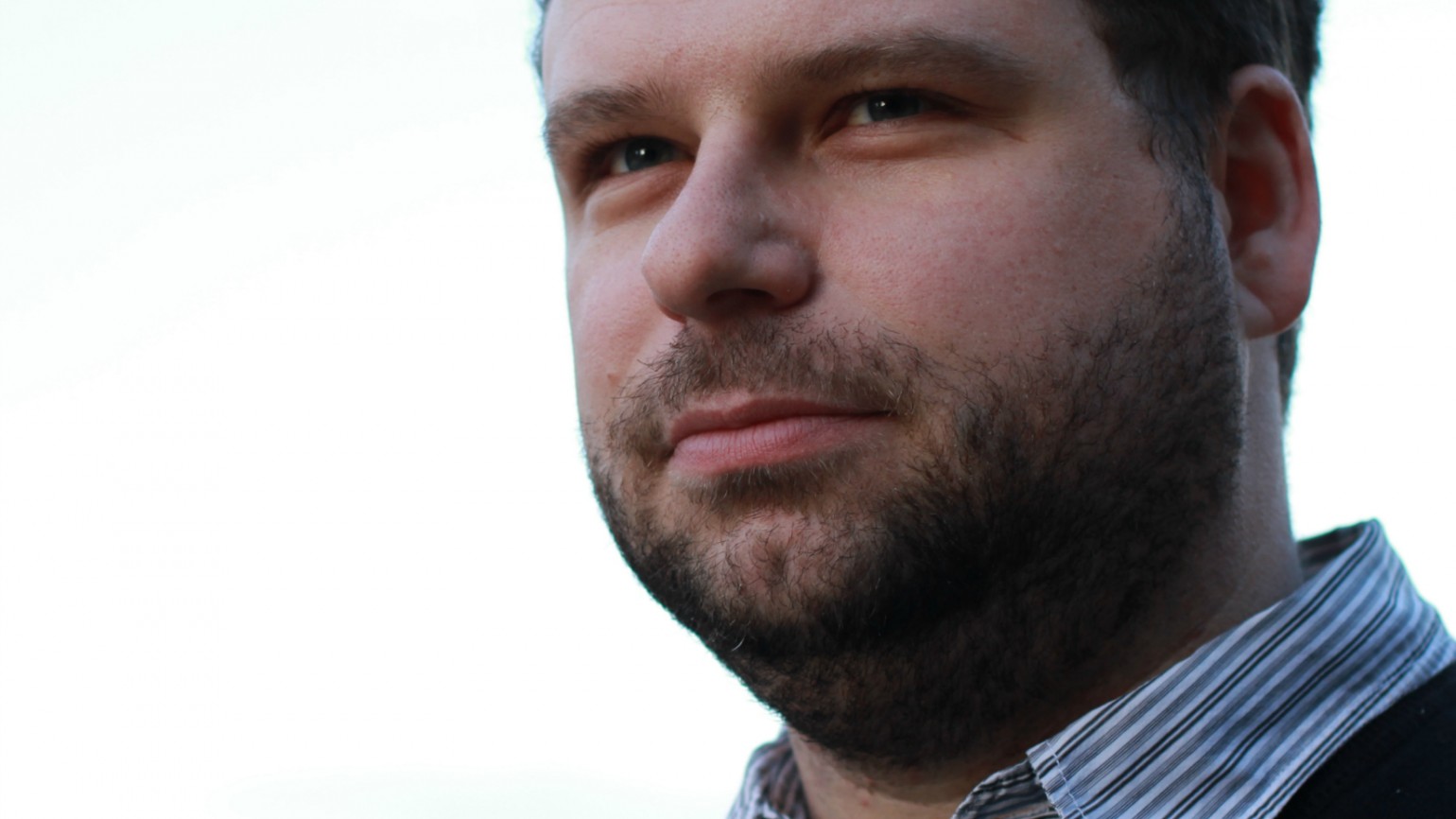 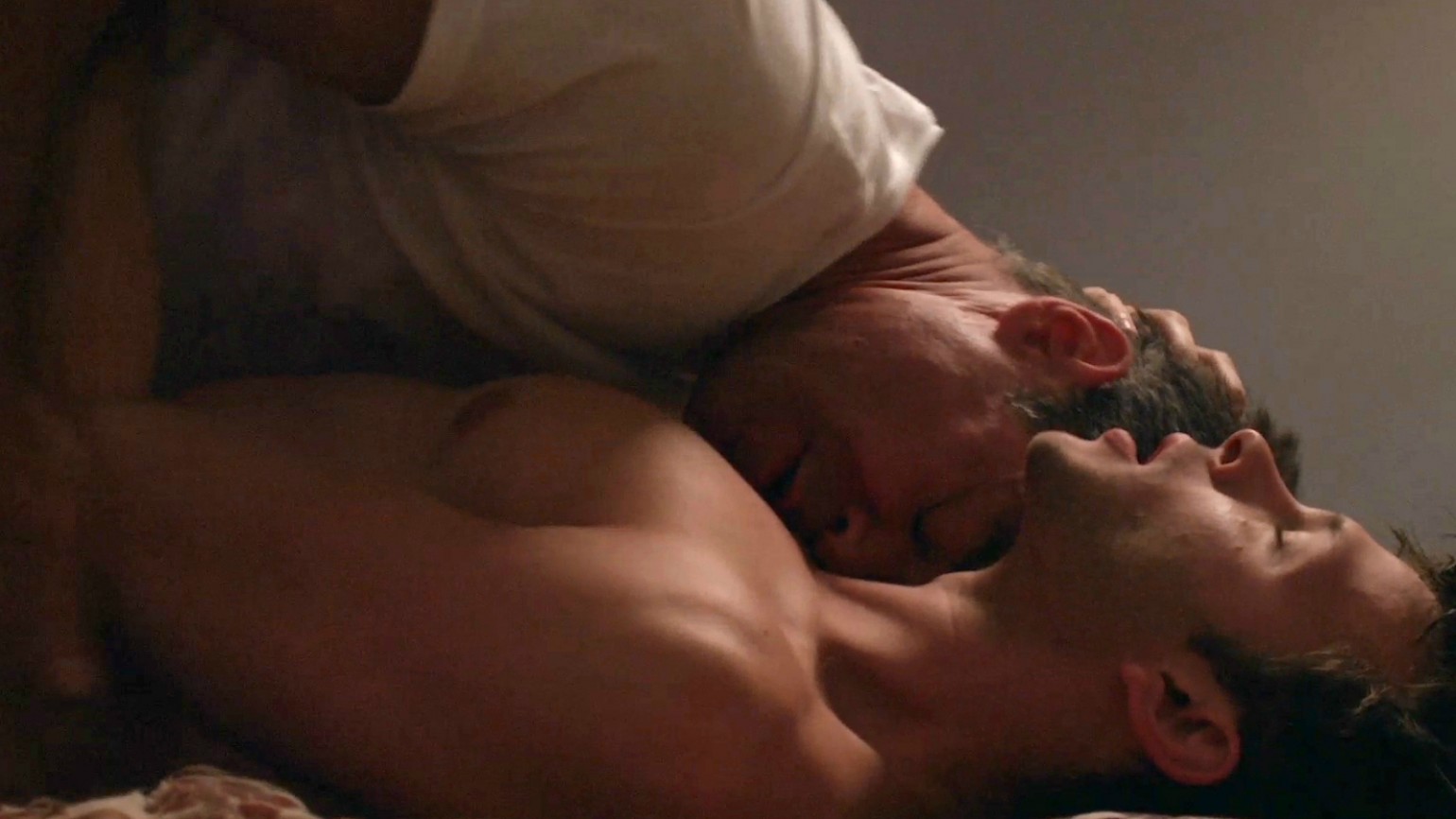 Jonathan, a lonely middle-aged man, travels to San Francisco to find a young male companion. He quickly connects with Adam, a prostitute, whom he hires to accompany him on a road trip to the Grand Canyon. On the road, Adam comes to realize he’s playing a vital role in the recreation of Jonathan’s lovelorn past. As the two get closer to the destination, their affection grows and an authentic relationship tries to break through. Stars TUC WATKINS (DESPERATE HOUSEWIVESS) and DEVON GRAYE (I AM MICHAEL, THE FLASH). 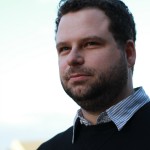 NICK CORPORON // An alumni of Chapman University’s film school, Nick entered the LGBT film scene with his short film LAST CALL, and went on to direct the award-winning shorts EMPIRE, LONELY MAN and BARBIE BOY, which played at HRFF24. RETAKE is his first feature film.
“My first time on the islands was for a film project in 2008 and I’ve been in love with Hawai’i ever since.  When BARBIE BOY played at the Honolulu Rainbow Film Festival a few years back, I was heartbroken that I couldn’t make it.  I’m so thrilled that RETAKE is playing at the fest and excited to return to the beauty, the people and spirit of Hawai’i.”