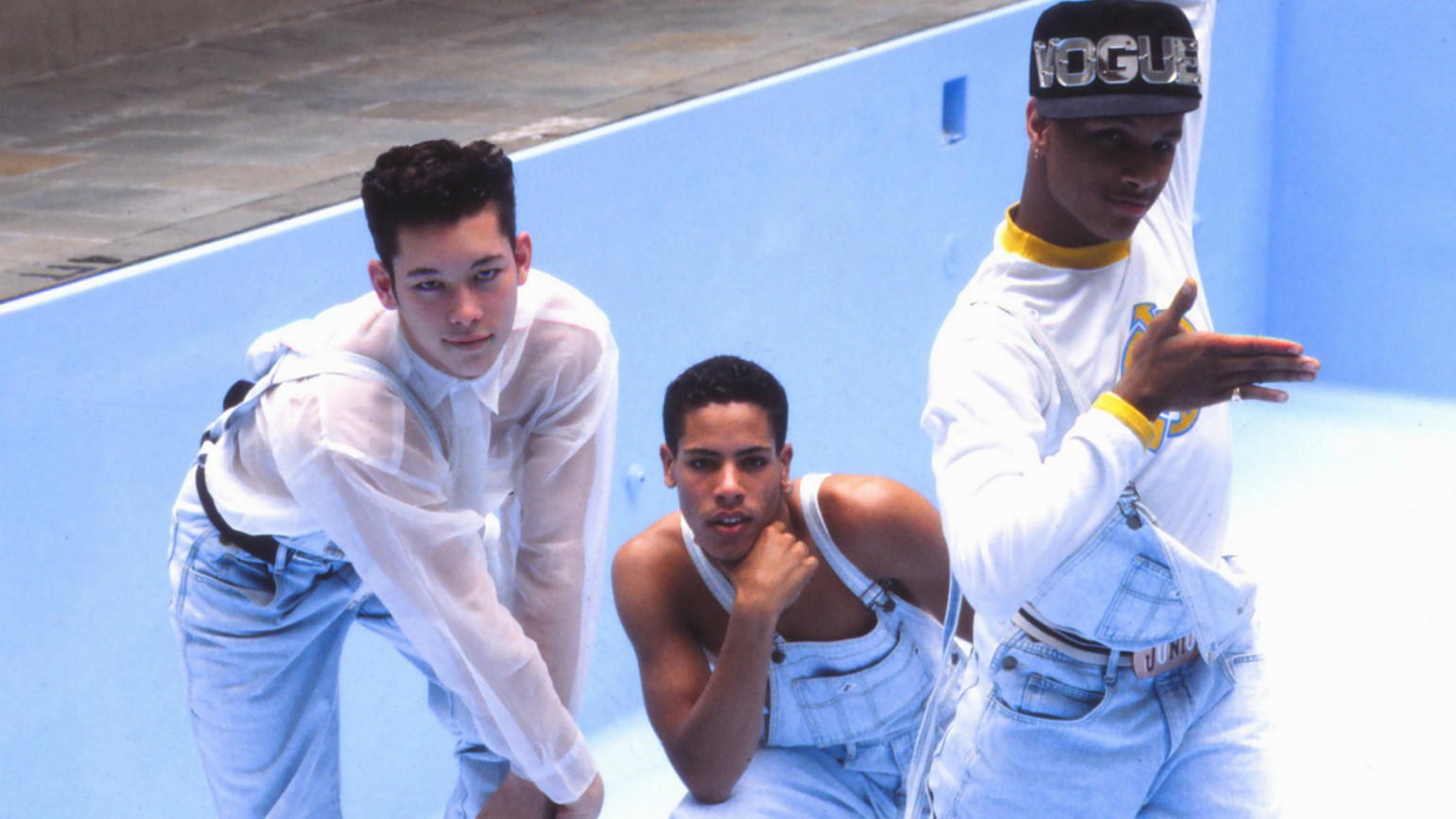 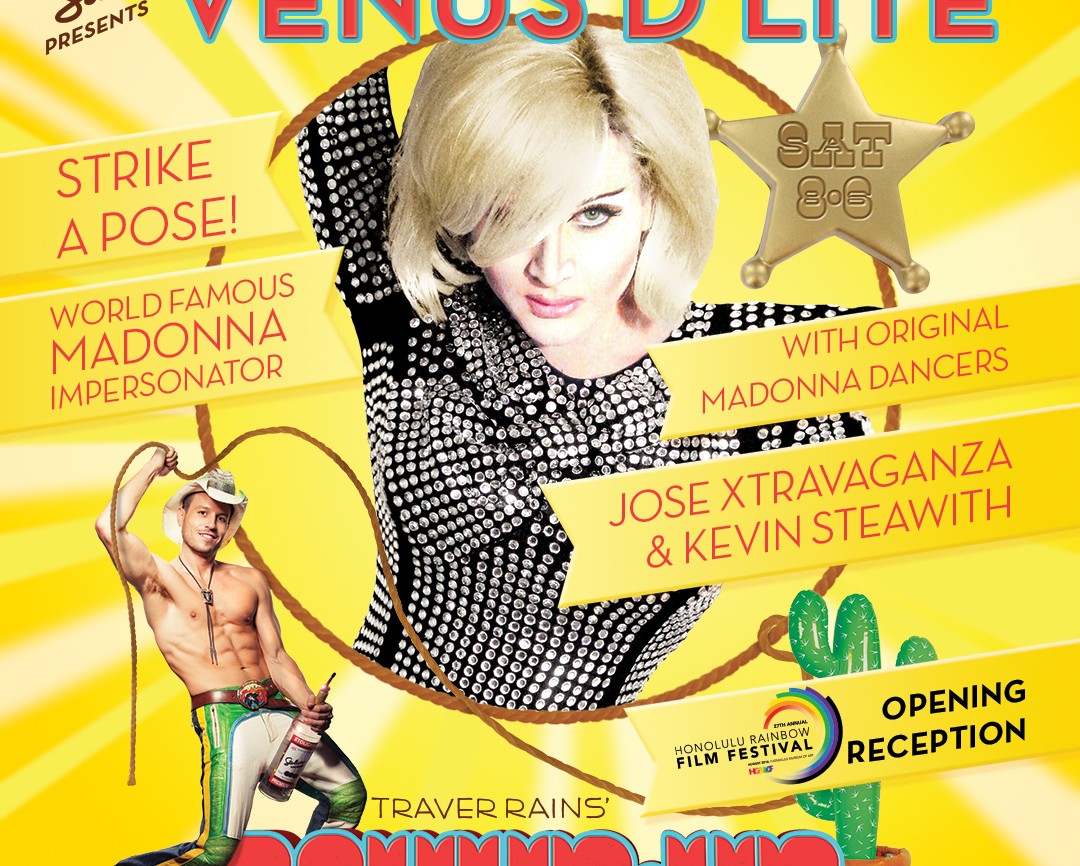 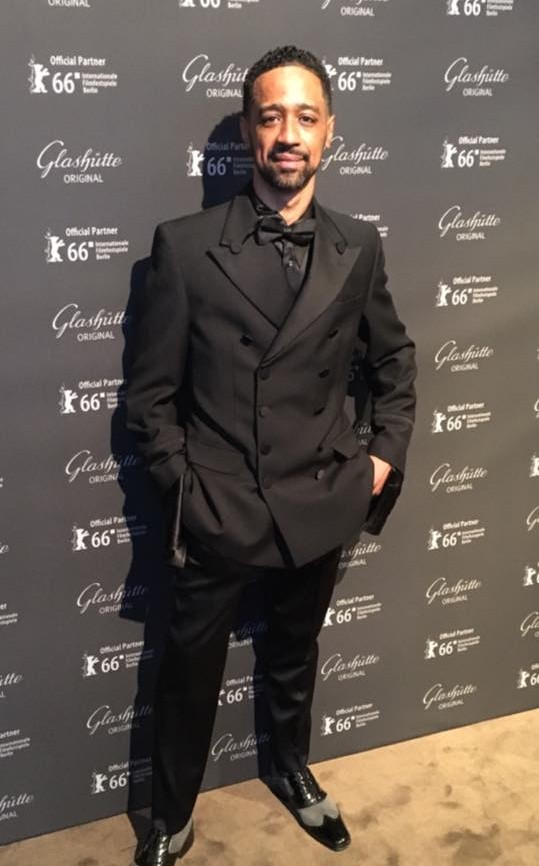 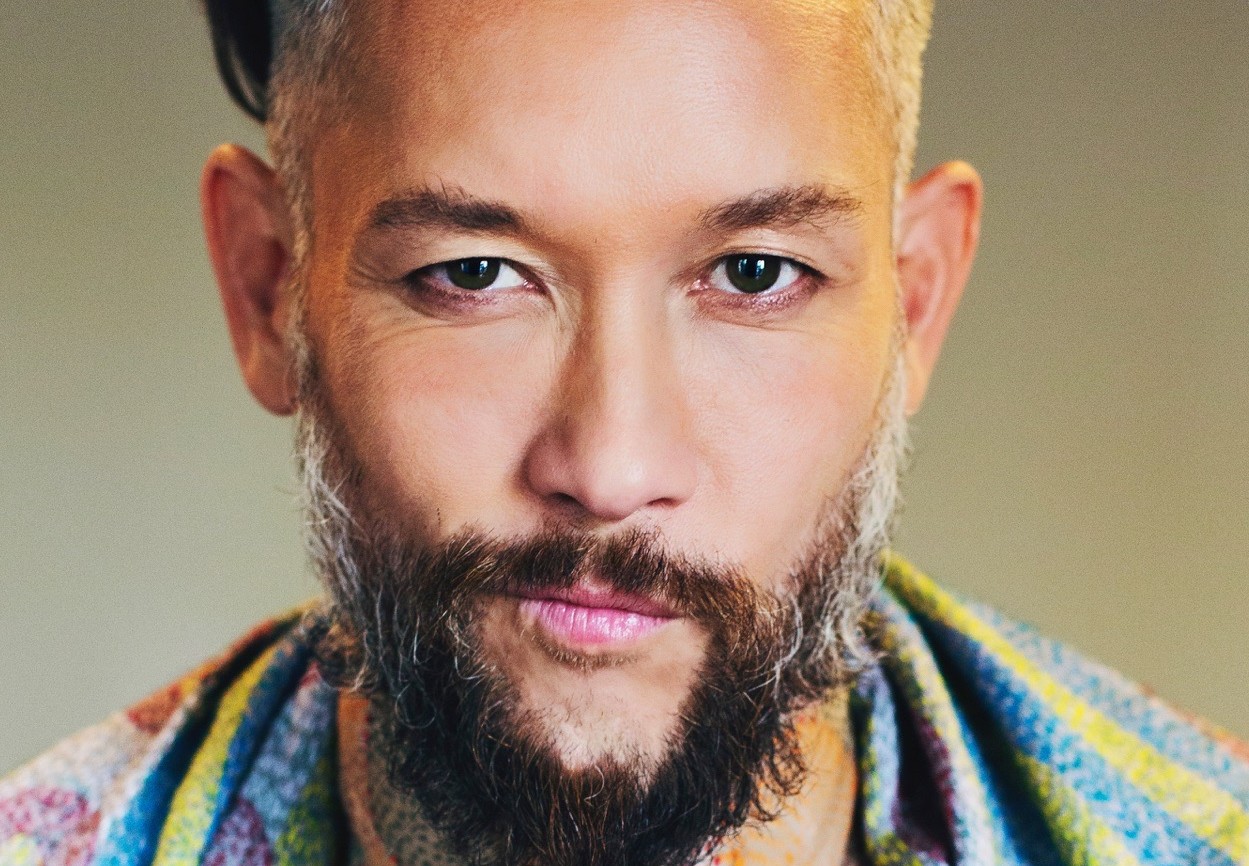 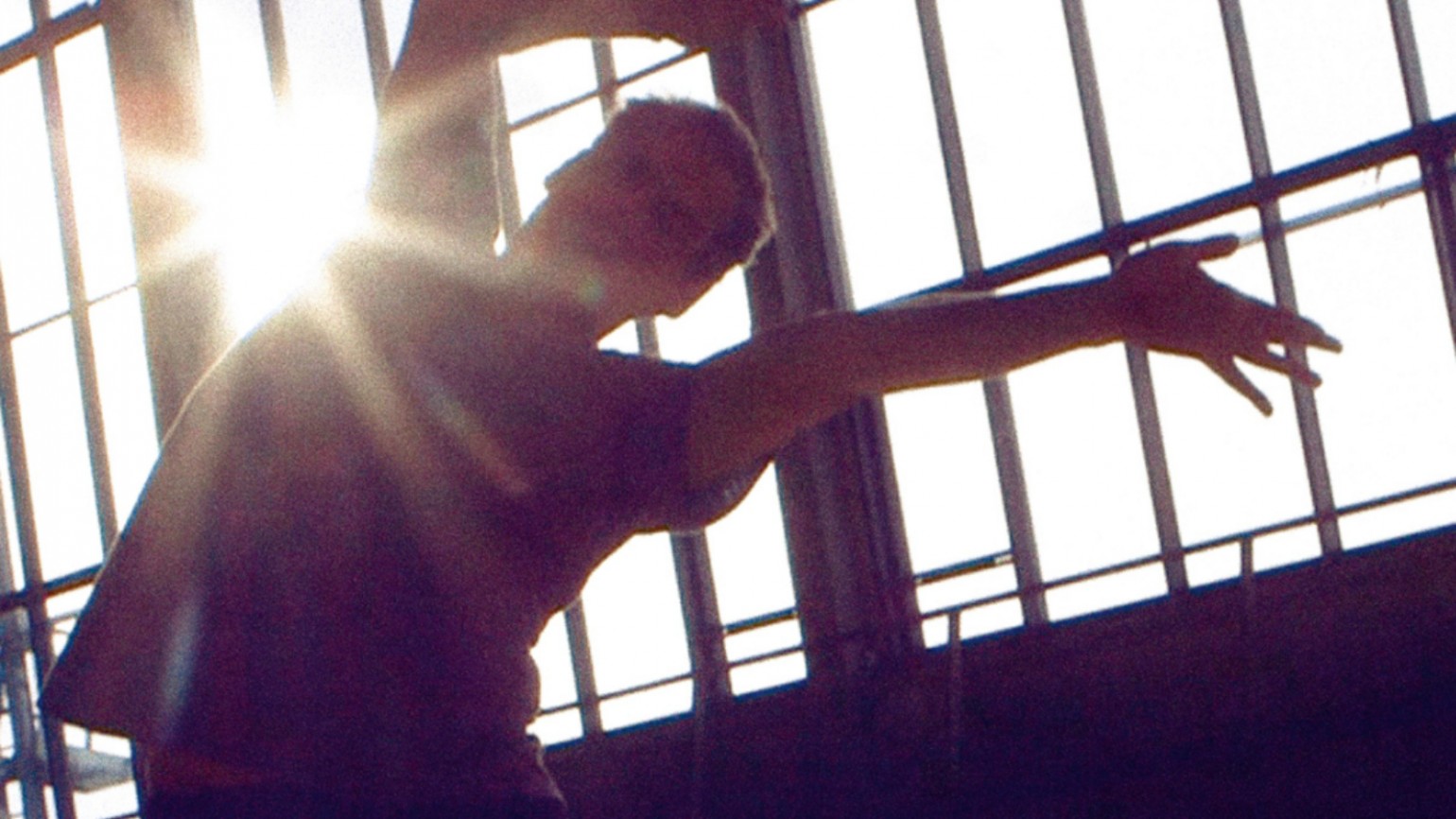 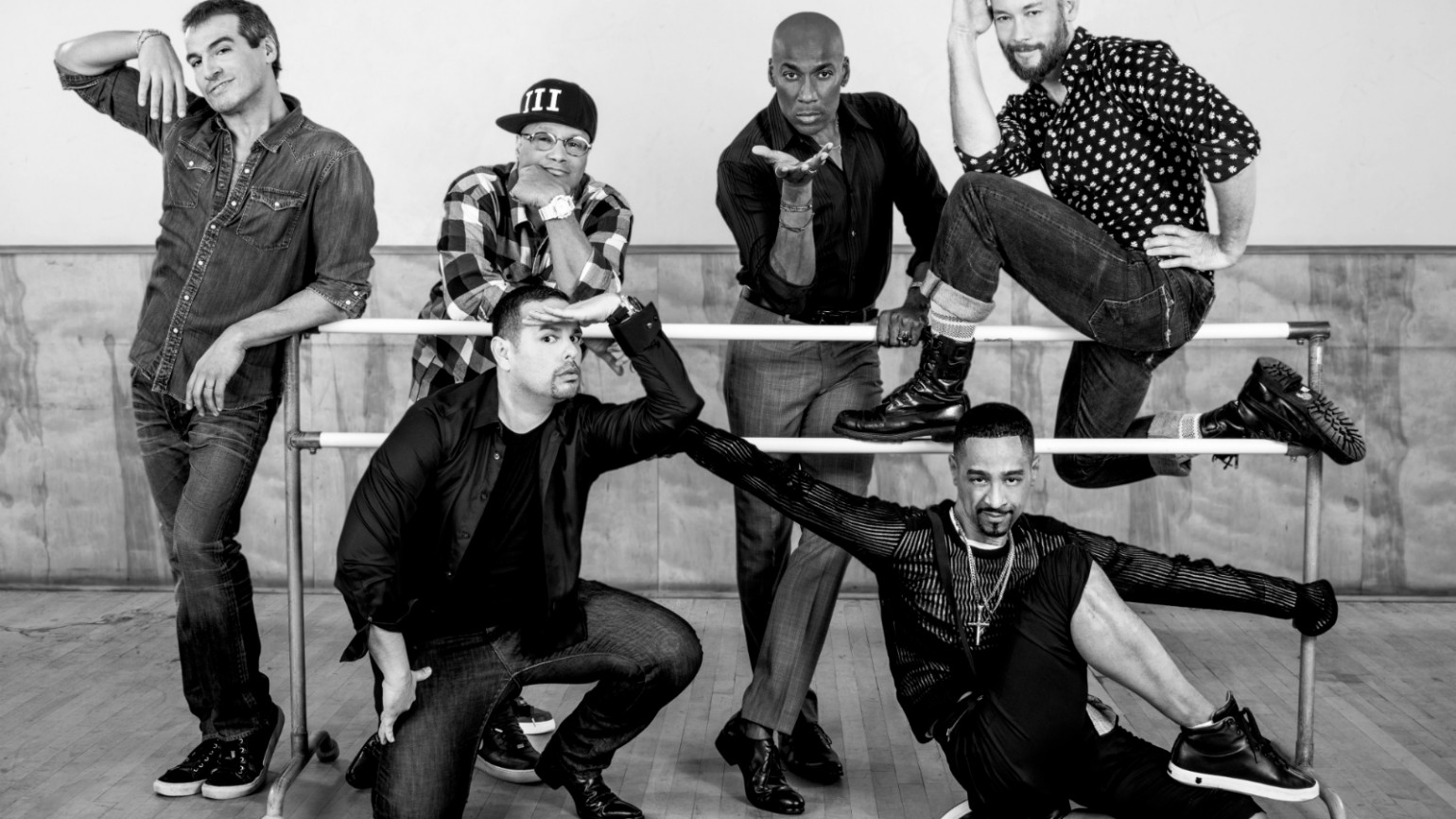 In 1990, seven young male dancers – 6 gay, 1 straight – joined Madonna on her most controversial tour. On stage and in the iconic film, TRUTH OR DARE, they showed the world how to express yourself. Now, 25 years later, they reveal the truth about life during and after the tour. A surprising and moving story of Madonna’s most famous troupe of dancers. Premiered at the 2016 Berlin International Film Festival, where it received the second place Panorama Audience Award.

Sorry, this screening has passed but you can meet Jose + Kevin at the RCE – get a FESTIVAL PASS now! 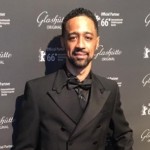 JOSE GUTIEREZ // Artistically known as Jose Xtravaganza, he began perfecting the craft of vogue as a member of The Legendary House of Xtravaganza. In 1990, after auditioning alongside 7,000 other dancers, Jose was chosen to be a member of Madonna’s Blonde Ambition World Tour. As assistant to the choreographer, Jose helped choreograph the number one hit “Vogue” which earned him a nomination for best choreography at the MTV Video Music Awards. In addition to starring in this year’s Opening Night Film, Jose has also been featured in TRUTH OR DARE and the legendary documentary PARIS IS BURNING.
“Aloha, Honolulu Rainbow Film Festival!! I can not tell you how truly excited I am to be attending your premiere screening of STRIKE A POSE.” 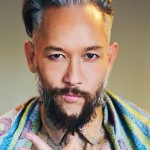 KEVIN STEA // After only 18 months of training, Kevin was hired as associate choreographer for Madonna’s Blond Ambition Tour. He quickly became dance captain for the World Tour, for which both the movie TRUTH OR DARE and the music video “Vogue” were made, and performed in Madonna’s unforgettable Edwardian appearance on the MTV Music Video Awards. Kevin has also worked with such legendary artists as Michael Jackson, Prince, Beyonce, Lady Gaga and Ricky Martin.
“I am over-the-moon excited about coming to the Honolulu Rainbow Film Festival! Hawaii holds a very dear place in my heart since it was my grandmother’s dream to travel there her whole life, and thankfully, we were able to visit Maui together before she passed. As a child growing up in Oregon, I dreamt of meeting other mixed people like me, and then I discovered the hapas! Hawaii has been my fantasy island family my entire life and I look forward to sharing this wonderful film about our dance family with you all!” 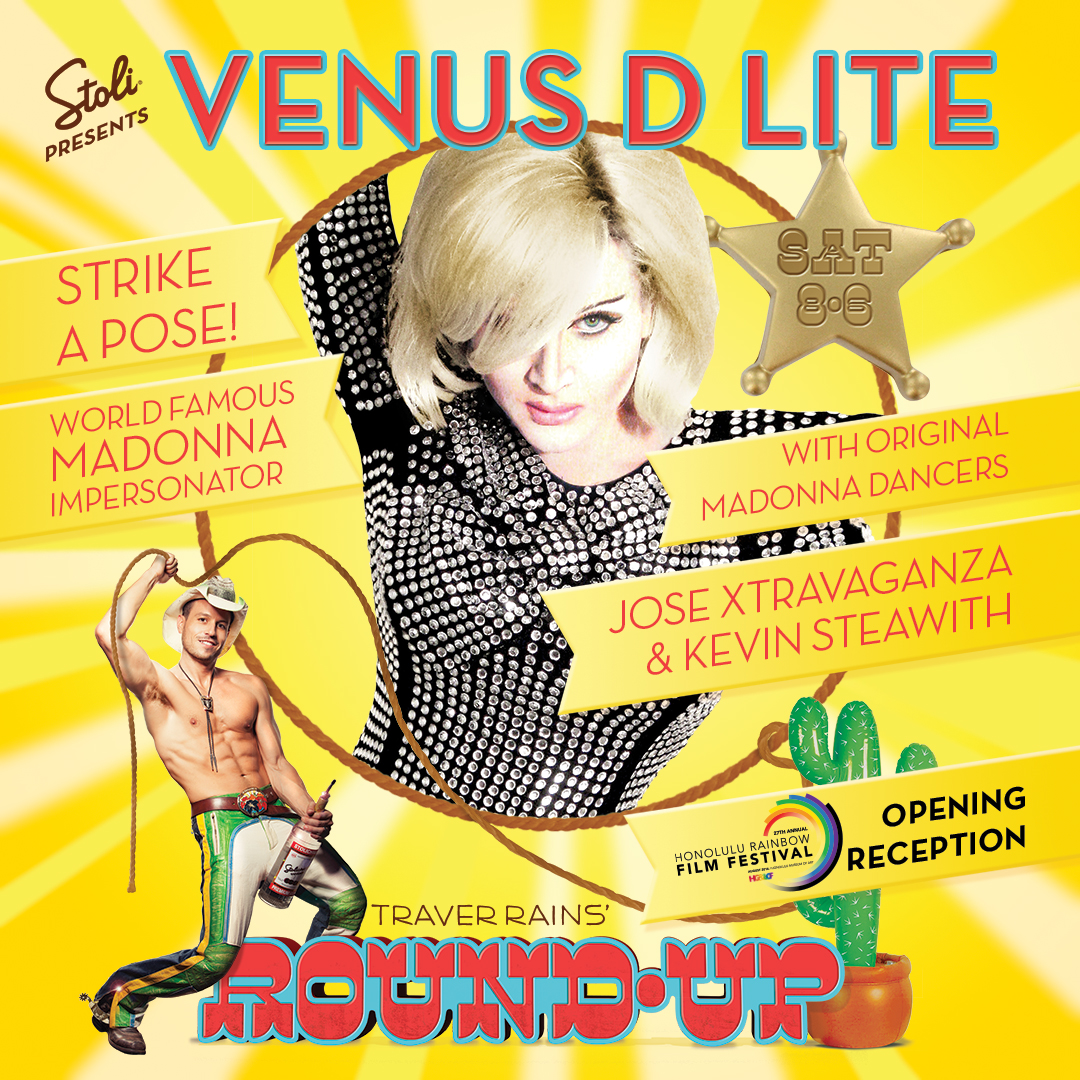